Create the page "Navigation" on this wiki! See also the search results found. 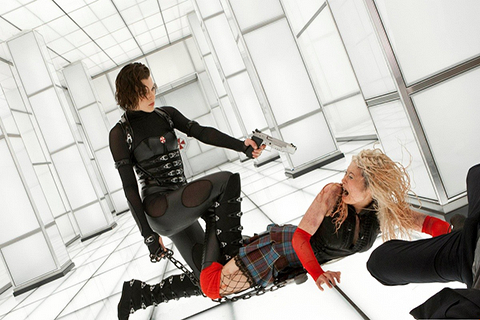 This Wikia is about popular culture (video games, television, comics, fanon, etc.) and welcomes contributions from all users. From Anime, to comics and movies, this Wikia covers many different types of media. Users are encouraged to participate, and to help…